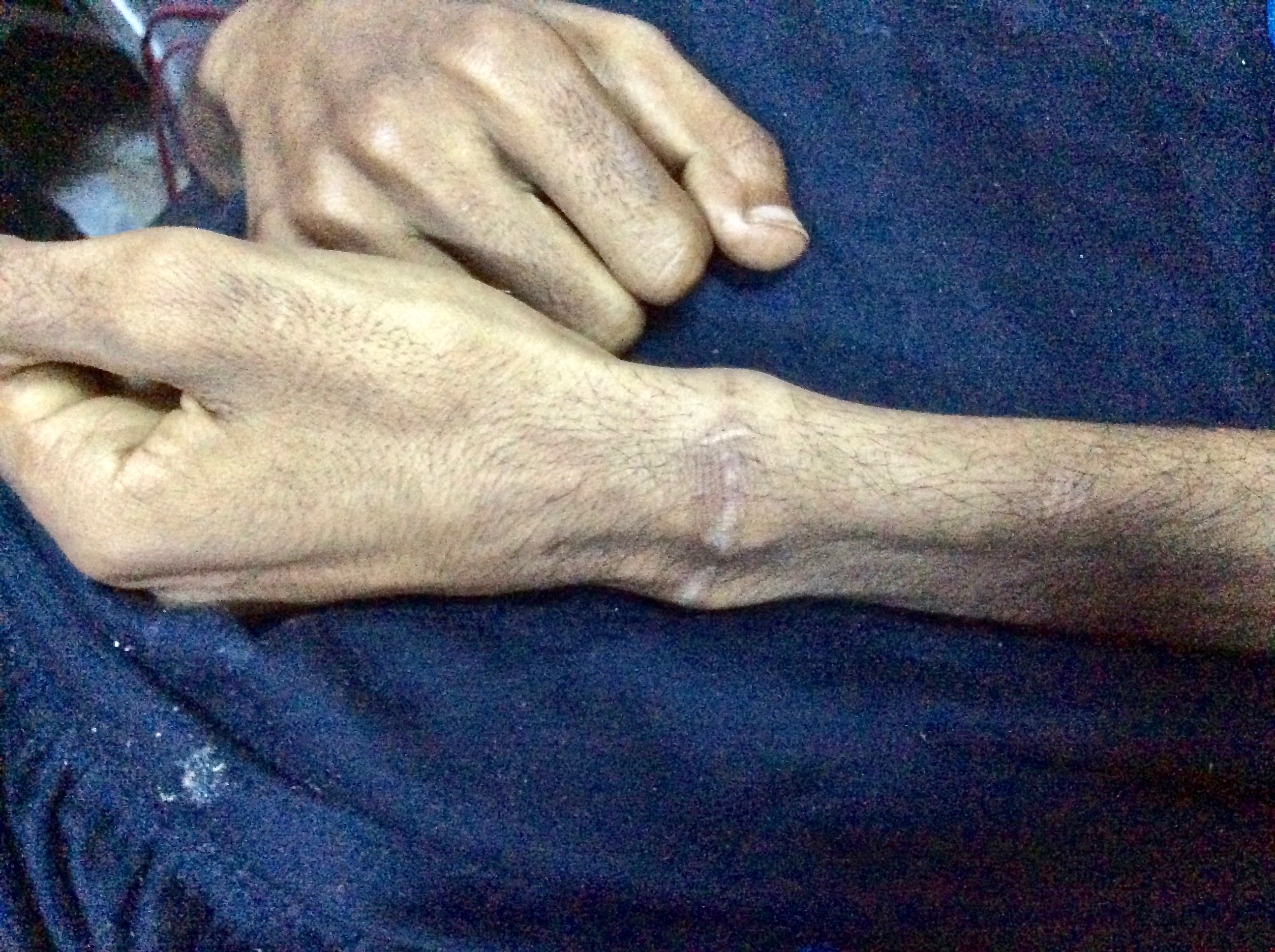 My diary entry from May 2017 when we were in Erbil, Iraq.

The female doctor takes us through the hospital complex to a separate, run down building where most of the rooms are empty.

As we walk through the grounds, many family groups of people sit in the garden, on mats and carpeting, holding their bedding – they are waiting to be admitted to the hospital.  These people are internally displaced people……some having fled war torn Mosul.

We walk down a long empty corridor to a room at the very end located near a bathroom.

The doctor has taken a special interest in caring for a young man who has been admitted to the hospital in a psychotic condition, he is emancipated and malnourished.

His name is Muhammed and he arrived at the hospital weighing 53kgs and at 190cms tall he has a BMI of 14.7 – he is in a critical condition.

Muhammed is not eating and is suffering continual psychotic behaviors.

His elderly father shares the room with him.

We enter the room and the father rushes to greet us and shows us paper after paper for his son. He speaks no English and pleads with Darya Mustafa in arabic for money, medicine and help.

ISIS took his 34yo son captive…….ISIS tortured him and killed his two brothers in front of him……untold atrocities torment this young man every waking moment.  His wrists bear the scars from being handcuffed, one ankle was broken, he was starved and tortured.

We leave the hospital distressed and distraught, with a promise from the doctor that she will endeavour to have Muhammad moved to the psychiatric ward.

We go late late night shopping for flavoured milk and a type of sustagen, nappies, blankets and some track suits to ease the financial burden for this family.

We plan that on our next visit…. We might be able to take the father for a walk to give him a break….he is old and sick and needs assistance to shower, toilet and dress his son.

We met last night with our dear friend Darya and his team leader at the Erbil Training hospital.

Muhammed accompanied by his father has been transferred into a psychological ward but it is a share room with 2 other male patients and their fathers – all smokers and with TV blaring.

We attempt to get him into a single room that can be kept dark with quiet music playing and a fridge. Hospital staff advise there are no spare rooms in this psychological ward.

Muhammad has been medicated appropriately and we have paid for medication for a month.  We attempt to feed him the liquid sustagen we have purchased with little success.

It was a relief to see him lying on the bed much less agitated but repeatedly whispering his story of terror.

A few days later Darya tells us that the father discharged Muhammed and together they took a taxi the 60kms back to Mosul to be reunited with his wife, Muhammed’s mother. Further communication indicates his is recovering slowly.