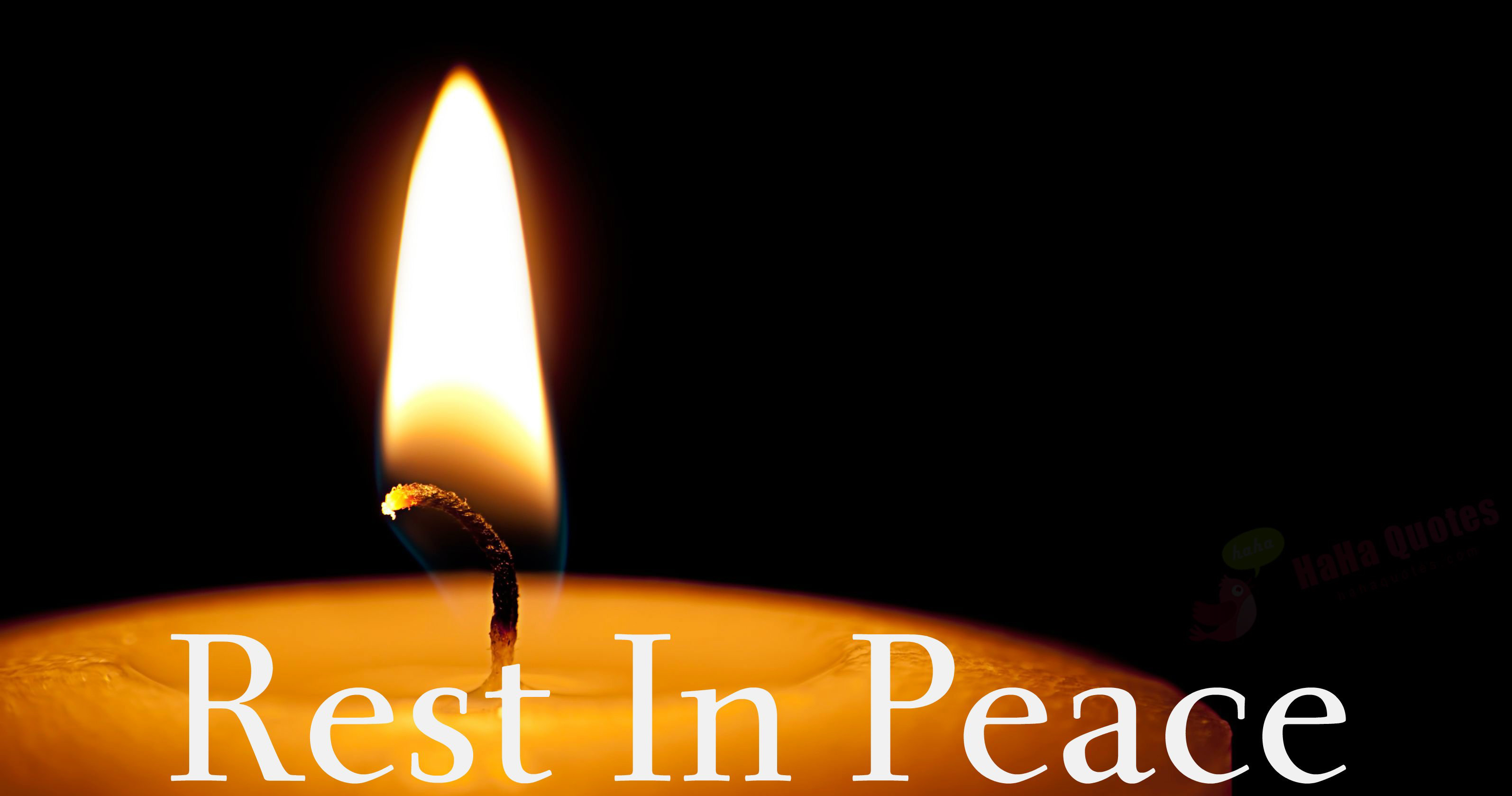 Four year old Hasan lived for a short time in the Hassan Sham U2 camp for IDPs (Internally Displaced People) located 25kms east of Mosul.  His family fled Mosul after spending months in hiding from ISIS.

Before reaching the safety of the camp Hasan’s older brother died from malnutrician.

Darya, our pharmacist friend, referred Hasan to a hospital in Erbil in the hope that with specialist care he would regain weight and survive the malnutrician that had ravaged his little body.  The daily fee at the hospital was USD140 and Operation Hope funded 10 days in the hospital for little Hasan.

Sadly, Darya had to organise transport for Hasan to return to the camp because we could not sustain the funding required.  Darya organised for the special diet to continue through a free program.

Tragically, a week after being discharged from the hospital in Erbil, Hasan died.  His body has been buried in the rudimentary cemetery outside Hassan Sham camp.

Out of respect for Hasan’s short life we are not posting any photos.